The storyline of the performance is penetrated by philosophical reflection about the person as details of a huge universal mechanism-time.

Today's machinery world is trying to restrain a person, as weel as his identity. As being programmed, he is constantly and unconsciously mıving on the set vicious circle.

However, sooner or later the person expresses himself or herself emotionally. Having chosen love, he stops time and stops being mechanism. Love is not bound by time. Love can't be controlled. It is out of mechanics. Having made love as a main engine, the person gets reborn. But in order to hold such regeneration, it is necessary to do its utmost.

The show of Anatoliy Zalevsky the Rizoma "Equilibrium" will tell you about it.

In 1999 Rizoma performance was opened at Kiev I. Franko Theatre, subsequently shown in the largest German cities, in Athens and Monte Carlo as part of Europen tour. This performance completely shot by German television was broadcasted for audience from Germany, Switzerland and France.

In 2009, in Berdichev, the grand opening of Rizoma Art Studio took place, based on the old cultural centre at the expense of Anatoliy Zalevsky. 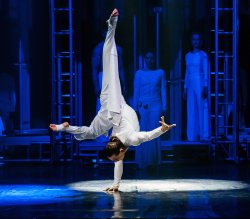 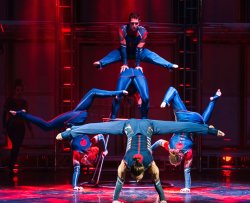 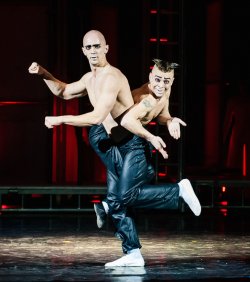 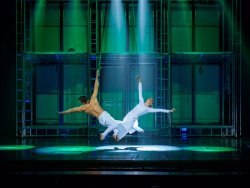 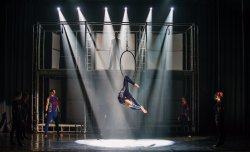 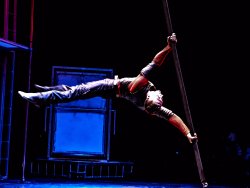 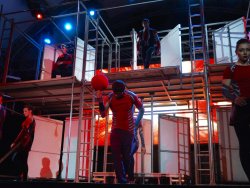 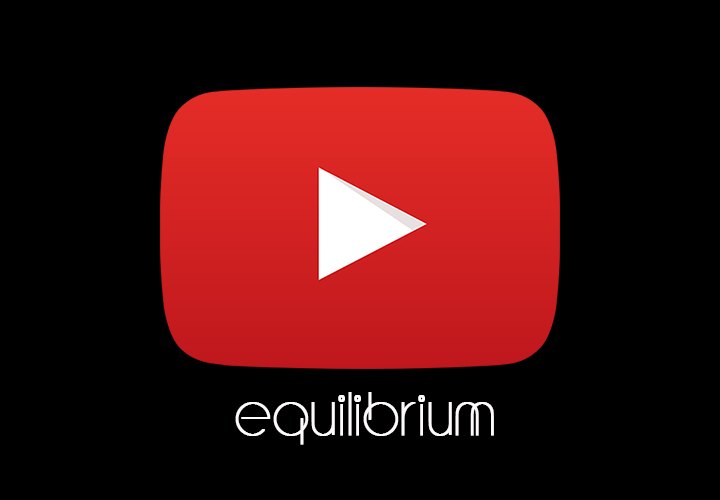